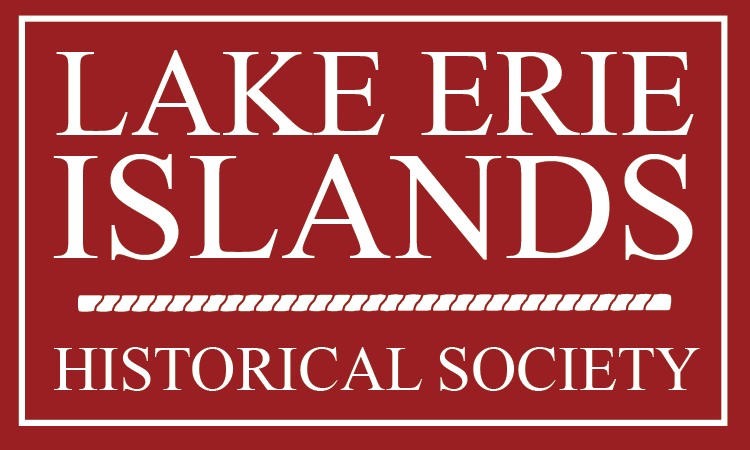 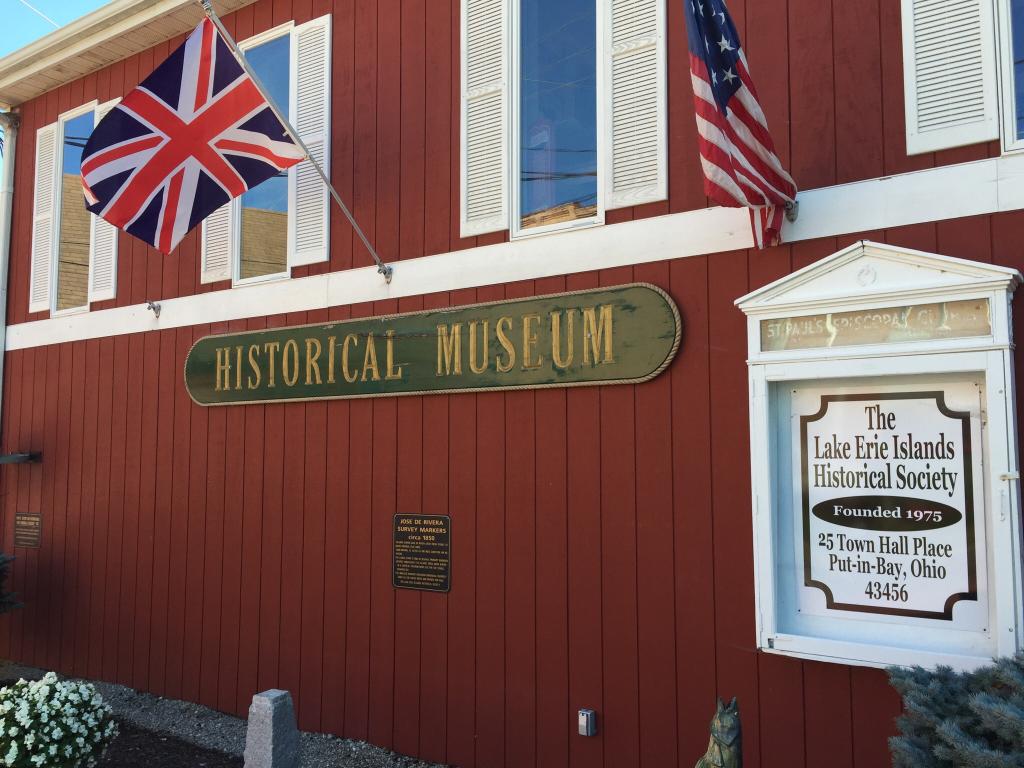 The Lake Erie Islands is also the site of the Battle of Lake Erie, fought on September 10, 1813, about 10 miles from South Bass Island (Put-in-Bay).

Put-in-Bay is also home to Perry's Victory and International Peace Memorial, a 352-foot tall Greek Doric column that features an open air observation deck. The museum has artifacts on display from the memorial's small museum as well as artifacts from past celebrations on the island, including the Centennial and Bicentennial of the Battle of Lake Erie.

The museum gift shop sells "Dont Give Up The Ship “ flags, clothing, and glass ware as well as a large selection of books, some written by local authors, on island history.

The museum also operates the Resale Shop, located behind the museum, where you can find a treasure or two, including local antiques, and always a bargain.

The original museum was opened at the site of the historic Put-in-Bay Bottling works building in 1987. In 1998, a new 6,000 square-foot building was opened adjacent to the bottling company building.

The Lake Erie Islands Historical Society Museum is located downtown behind the Put-in-Bay Police Department and the village's historic Put-in-Bay Town Hall. There is ample parking available and the historical society welcomes all ages to explore and learn about the history of the beautiful islands of Lake Erie’s Western Basin . The museum provides a range of activities. The society also hosts tours, lectures, and seasonal events. The museum is open daily in the summer and weekends in the spring and fall.

The Lake Erie Islands Historical Society sponsors several fundraising activities through the year including the Island Auction and the Put-in-Bay Wine Festival.

2021 ART AUCTION ITEMS: Check out some of the items sold in the 2021 auction last August at the Crew's Nest. Last year's theme was the E&K Winery. This year's auction is August 12. Check out the Events Page for more information. We will post images of current artwork as it comes into the museum. 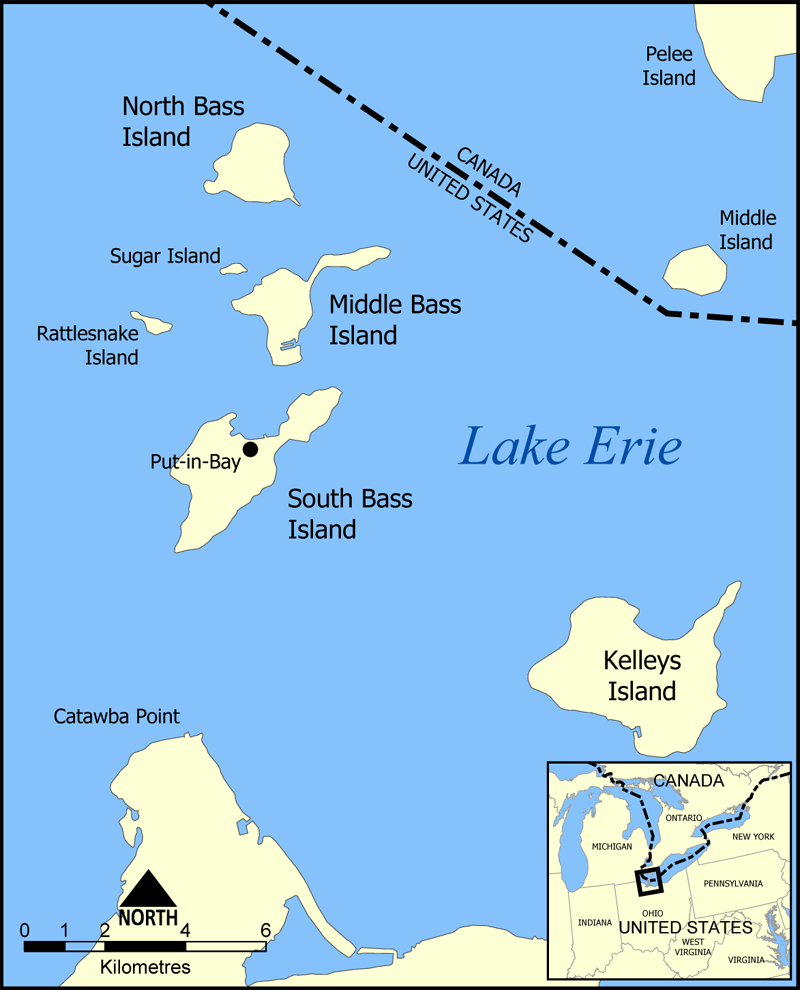 For more detailed information on Museum Events, please click on the Events link in the Menu at the top of the page.

May 14 — Island Wide Garage Sale. Maps available t the Put-in-Bay Chamber of Commerce. Great bargains at the Resale Shop. Check us out.

June 22 — The North Bass Island Tour has sold out. The museum is maintaining a list of names that will be contacted in order if there are cancellations. Hosted by the museum and the friendly residents of North Bass. Ticket sales for members begin May 24. Non-members may purchase tickets beginning June 1. Rain date is June 23.

October 6 — Museum Volunteer Party. Our chance to thank our volunteers who donate their time at our events and fundraisers, and who work in the Museum Resale Shop.